Welcome to Official Starfighter: Infinity wiki site which contains a large repository of information regarding almost every aspect of the game - such as ships, encounters, items, mechanics, and more.

"Over a century has passed since the war between the Human Alliance and Aralien Empire began, and there is no sign of it finishing anytime soon. Both sides have become saturated with egotistical commanders trying to make names for themselves.

During the ongoing conflict, there are those in both races who have grown frustrated with the lack of progress and have splintered off to form their own organizations, often with the aim of pushing their own political agenda. Others ended up becoming pirates, outlaws, and self-contained communities.

You are a young cadet in the [Human Alliance/Aralien Empire]. Today is your final exam. If you pass then you will be licensced to venture out into the galaxy, and undertake missions for the [alliance/empire]." -Starfighter:Infinity New Player Intro Text 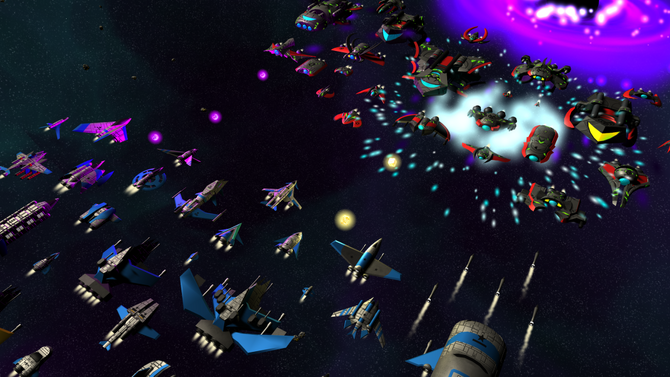 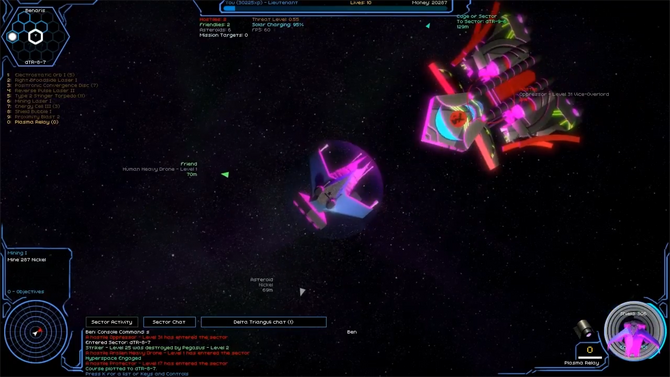 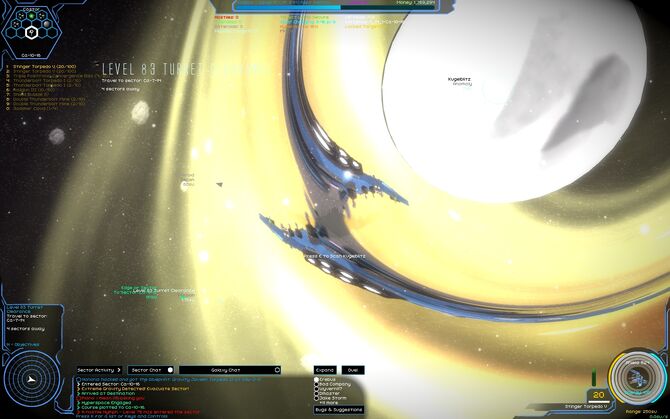 We've lost guidance fleet and are being drawn in...

Community content is available under CC-BY-SA unless otherwise noted.
Advertisement